We are living in a digital world with increasingly evolving technology. This means that we are spending more of our time engaging online than we are anywhere else. Tablets, laptops, smartphones, wireless this, wireless that; it’s all moving us towards a future of automation and technology – and this may not always be a good thing.

Global computer crime is an increasing concern and not just with individuals, but with businesses, too. Cyber attacks aren’t just happening to the larger companies, they’re happening to influence significant elections and small companies alike.

IN FACT!
Cybersecurity Ventures predicts that cyber attacks will cost up to $6 trillion by 2021!

That is a considerable amount of money. To combat this, it takes knowing the right information and acting fast. The biggest problem for businesses, governments, or individuals is the complacency that we have over our own information security. The devastation is evident from these stats.

The fifteen cyber security stats you’ll read below can be rather alarming. But with the right security, you’re going to be as prepared as you can be for any online attacks.

Want to post our 15 Alarming Cyber Security Stats Infographic to your site? Just use the code below! 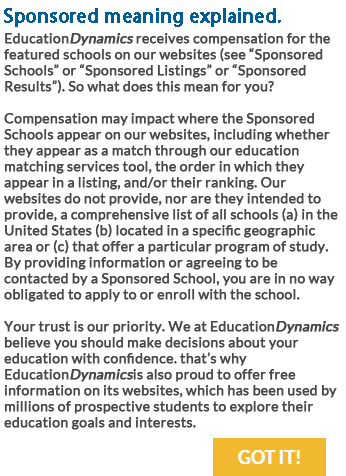